Lady and the Knight by Darryl Harris

The Lady and the Knight Second Edition

The Lady and the Knight Second Edition

When her unofficial fiancé Oswyn Pygott tells Elinor to spy on merchant Garrett Bloxham, she can’t find a way to say no. Her job is simple—learn whether he’s illegally importing English Bibles. Unfortunately, this becomes more complicated than predicted when she starts to have feelings for him.

The more she learns about Garrett, the more she decides that his reformist ideas aren’t as crazy as she thought. And when Garrett proves himself to be a kind and honorable man, Elinor realizes that she’s very much at risk of falling in love.

But love isn’t so easy when Elinor becomes trapped between the two knights. Oswyn, a hot-headed traditionalist, has been pursuing her since the death of her husband. While Garrett, a reformer, ensnares her thoughts. . .

. . .and harbors a dangerous secret.

Will Elinor turn against her faith, her life, and trust a man she just met? Or will she finish her mission and ignore the stirrings of her heart? 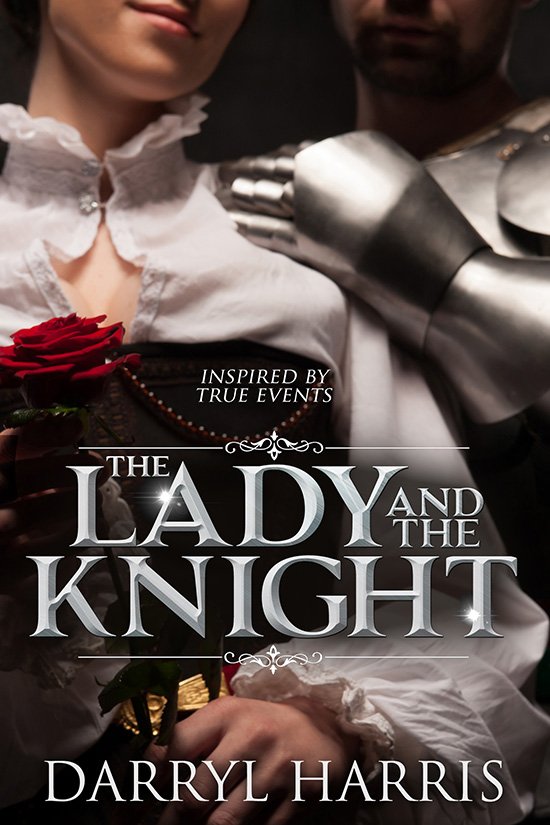 Reading The Lady and The Knight gave me a front-row seat to the days of King Henry VIII and Martin Luther when the Protestant Reformation was rocking the world. And a topsy-turvy romance to boot!

The year is 1534. Lady Elinor is keeping a huge secret. She’s been asked by the King’s men to spy on a handsome merchant and Knight, Garrett Bloxham, who is suspected of smuggling English Bibles into England. This has the potential to create a terrible rift between her and the man she is engaged to marry because she finds Garrett not only attractive but compelling with his reformist ideas. A tug-of-war ensures. I couldn’t tell if Elinor was going to stay true to her intended and the Church of Rome or open her mind to Garrett and the Reformists.

“The Lady of the Knight,” by Darry Harris was a great surprise! At first, I was thinking it would be a typical love story, but it turned into so much more. With wanting to please the church and make it to Rome for her daughter, Lady Elinor Marbury agrees to spy on Garrett Bloxham, who is under suspicion of smuggling.

The attention to detail with the history of the time was great, I felt like I was there and could envision all of these things happening around me. As I read through the book I could see that Lady Marbury had been fairly sheltered regarding religion, and while acting as a spy has in a sense opened her eyes to different views. You may be surprised at some of her choices, but it all makes for a better story.

This book keeps you hooked until the very end and is one I plan on reading again soon.