The gods are rightfully imprisoned, and Ses intends to keep them that way.

But her rebel father has other plans.

Ses is the daughter of powerful parents who would very much like to kill one another and who therefore pretend she doesn’t exist. An apprentice jailer of the gods, Ses spends her days learning to forge the tools needed to maintain the gods’ prison.

When her father attacks the prison on her sixteenth birthday, Ses is forced to flee after the secret of her parentage is revealed. Suddenly on the wrong side of the law, Ses realizes the very father who abandoned her may be the only one who can protect her.

But some secrets are darker than parentage. On her way to find her father, Ses will uncover truths about her family and herself that will shatter her understanding of the world and risk the return of the gods themselves. 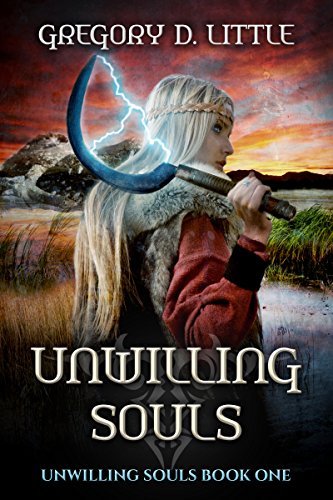