FIND: Book One, The Course of Fate trilogy

A room full of mind-bending chronicles will change the destiny of the world. IF they are found.

A Maya shaman, with ties to a time long since passed, possesses an ancient bark-paper manuscript that hints to where startling records sealed up nearly two millennia ago are hidden. Their keepers, a mysterious Mesoamerican people, were destroyed. But not before they concealed their society-shattering inscriptions so they could not be discovered.

UCLA anthropologist, Nathan Hill, in a funk since his young wife’s death, is recruited by the shaman to head a clandestine mission to find them. He leads a bizarre group whose lives become entwined in gripping and unexpected ways. No one foresees the intricate puzzles, unsettling dead ends, and macabre deaths that stalk them as they search the jungles of Guatemala and the hills of Veracruz, Mexico. Not everyone will return.

As for Nathan, the mysteries compound and two questions loom: Am I a pawn of destiny? What are we about to unleash? 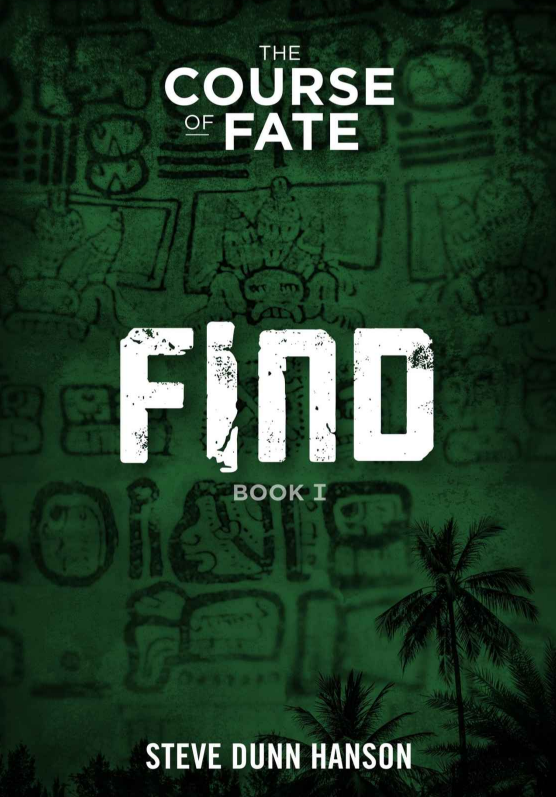