Sponsored by a rich patron, Jez attends the Carceri Academy, the mystical school where many of the country’s elite go to study. Though his patron forbids him to learn it, Jez finds he has an aptitude for battle magic. When a sleeping sickness sweeps the land, Jez begins experiencing strange visions of the creation of the world. He investigates them and discovers a trail of dark magic that indicates his patron may not be as benevolent as he originally believed, and Jez himself may be much older than anyone suspects. 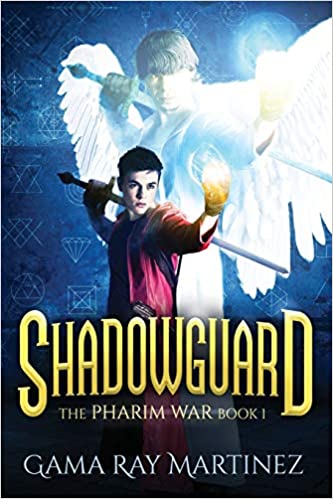